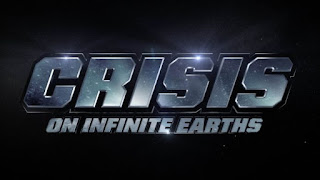 It is a big cast, here is a quick guide who appears where. The ten actors to appear in all five parts are Melissa Benoist, Grant Gustin, Ruby Rose, Brendon Routh, Stephen Amell, Caity Lotz, Jon Cryer, Lamonica Garrett, Tyler Hoechlin and Elizabeth Tulloch. SPOILERS AHEAD


Regular = Regular on the show
Guest = Guest star from another show
Cameo = Short appearance in one scene, even if show regular

Posted by Lavender Ranger at 11:22 AM

Difference between Reboots, Revivals or Reimagining

The word "Reboot" is thrown around too much that I think people get confused. I read one article where they called Roseanne's recent return a "Reboot" when it was actually a revival. Here are my definitions. 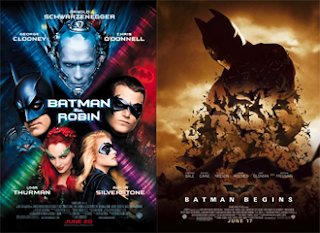 Starting all over again. Same basic characters or plot but with new actors. They put a reset button. Batman Begins had the same character of Bruce Wayne and same setting of Gotham City but a whole new story and theme and tone. Another example of reboots (but unsuccessful) are Ghostbusters (2016), Friday the 13th (2009), and Nightmare on Elm Street (2010). A reboot of a TV Show would be "Party of Five" on Freeform, "One Day at a Time," "Charmed" on the CW, and the short-lived ones like Roswell (2018) on CW and Tomorrow People (2013) on CW. 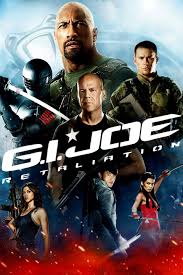 GI Joe Retaliation is a sequel but gets rid of the majority of the cast mid-way and adds new characters, it changes tone as well. It is a soft reboot. Other soft reboots were Batman Forever from Batman Returns where they changed actors, directors and tone. This also counts for Transformers: Age of Extinction. 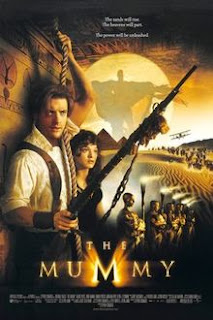 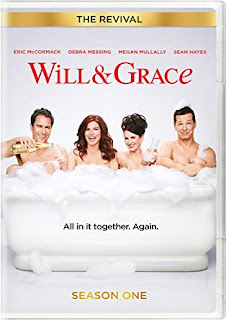 Revival has happened to shows like 'Roseanne,' 'Will & Grace,' 'Murphy Brown,' 'Gilmore Girls' and 'X-Files.' They just continued where they left off with the same cast. Reboots are usually with a different cast. Same has happened in the past with 'Family Guy,' 'Samurai Jack' and Futurama. "The Conners" would count as a sequel series and so would "Girl Meets World" and "Fuller House." Some were short lived like 24, X-Files, Murphy Brown and Samurai Jack.

Posted by Lavender Ranger at 9:37 PM 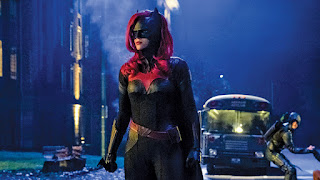 Arrowverse shows have been accused of various things. Like Flash not living up to standards and losing its spark. Like Supergirl being 'too political' and being written by 'social justice warriors.' Arrow, surprisingly, has not been criticized as much and now coming to a close. Legends of Tomorrow and Black Lightning have only gotten praise. Batwoman has been out for a month and a half and is at seven episodes. The rumor is Batwoman is up for cancellation for low ratings. Let me tell know, even though not perfect, it is a series worth saving. It is entertaining, engaging and believes or not, emotional. 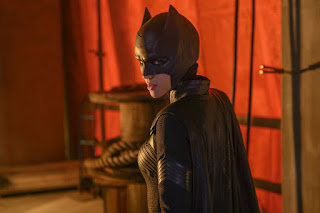 Plot (with some spoilers):
Kate Kane (Ruby Rose), the cousin of Bruce Wayne, was training away from Gotham City until she hears Sophie, her ex is in town. Kate and Sophie were cadets in the army, in a relationship but forced to admit they were gay. They were in fear of being kicked out. Sophie denied it and break up the relationship with Kate. Kate left the academy. Kate survived a tragic car accident that Batman could not save her mother and twin sister. Kate thought the sister was still alive. Her father Jacob (Dougray Scott) helped her until his new wife found evidence the girl was dead. Kate never believed it. 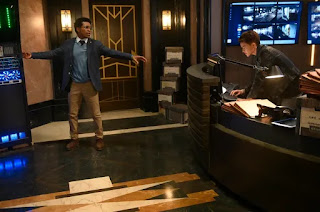 Kate's dad Jacob is in charge of the Crows, operatives protecting Gotham City since Batman is out of town. Alice and the Wonderland Gang abduct operative Sophie, prompting Kane's stepdaughter Mary to call  Kate. Kate learns Alice is targeting her father and sets out to locate her cousin, billionaire Bruce Wayne. She discovers, however, that Bruce is Batman, who she blamed for failing to save her sister and mother after they died in a tragic car crash. Realizing there's more to the story, she dons her cousin's Batsuit, altered by Wayne Enterprises employee Luke Fox, before rescuing Sophie and foiling Alice's plan to detonate a bomb in a crowded park. The next day, as the news reports on what they believe to be Batman's return, Kate begins to suspect Alice is her sister Beth. 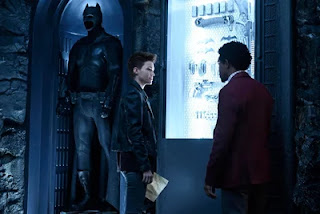 So she doesn't don the red wig until episode 3 which is brilliant. It doesn't try to be Fox's Gotham and be highly stylized. It has a strong cast. Even though sometimes it feels they wedge characters in an episode because they are in the cast, most of the time they are organic. Like its other Arrowverse series, it doesn't stuff a lot of DC comic villains. It has its arch-villain which is Alice but sometimes they stick in a villain like Magpie. It does sometimes stuff in "the son of" or "the daughter of" like Supergirl. Supergirl had Lois Lane's sister Lucy, Lex Luthor's sister Lena, Jimmy Olsen's sister and so forth. And in this one, we have Lucius Fox's son Luke and Alfred Pennyworth's daughter Julia but isn't as heavy-handed. 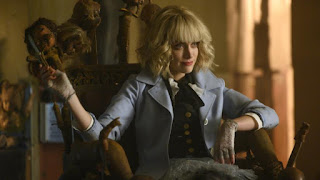 I don't see the series as being 'woke.' It deals with LGBT issues but that is obvious as having a lesbian lead. It has a woman in the closet and denial like Sophie who struggles with her emotions and identity. Which I feel is so authentic. It deals with criminal psychology with Alice and her fragile state. Other worthy characters talking about is Mary, Kate's step-sister, a med student who has a small clinic that helps criminals, vigilantes, and people without insurance. Some fans accuse Ruby Rose of being a bad actress, but I find her charming. She has a quality that is actually quite magnetic and also, the way the character Kate stands by Alice, believing her to be her sister regardless of what, is very believable thanks in part of Ruby's performance. I believe this series is worth saving. The show has Arrowverse charm, it doesn't take itself too seriously but is not overly comedic. Even when the villains can come off cheesy and one-dimensional, Alice is multi-faceted.